We're the DnD dice superstore! Or even if you don't play Dungeons and Dragons or Pathfinder or any roleplaying game, and you're just here looking for some cool dice, we've got you covered. We carry a huge variety of dice and have hundreds of dice sets for sale. 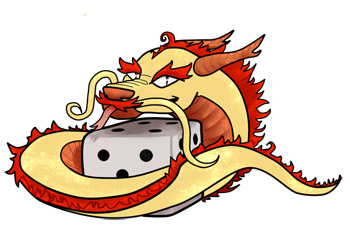